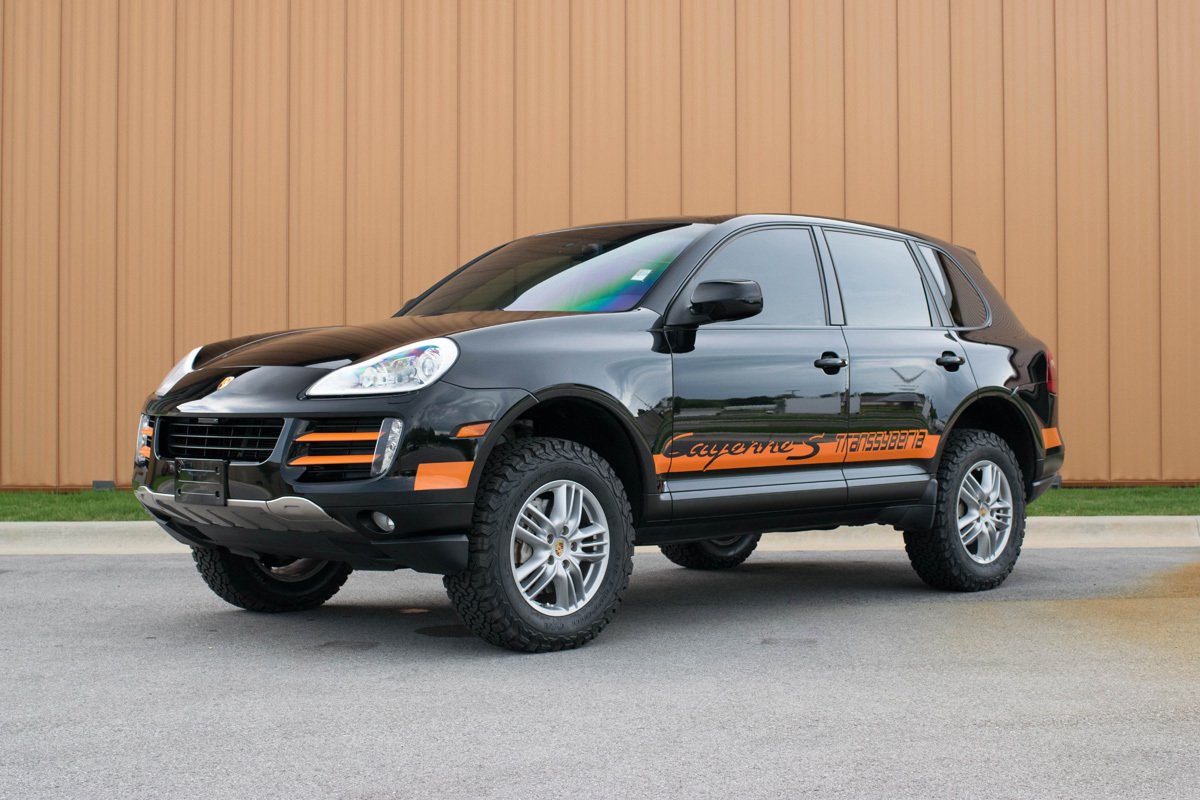 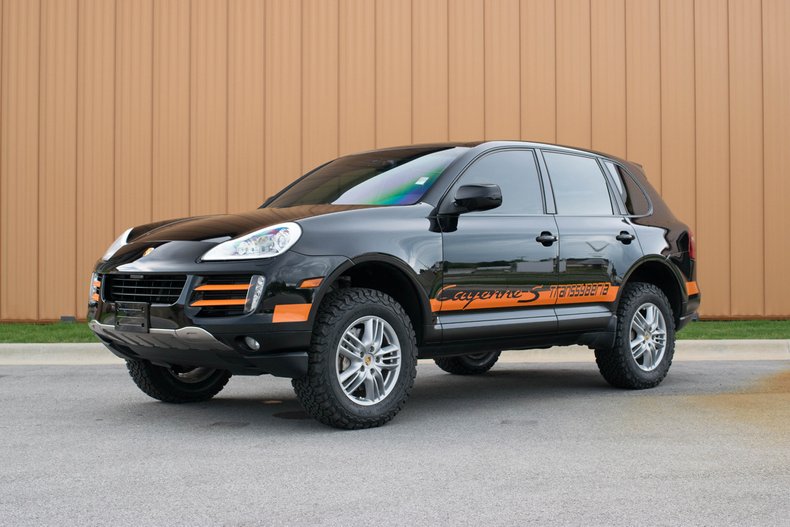 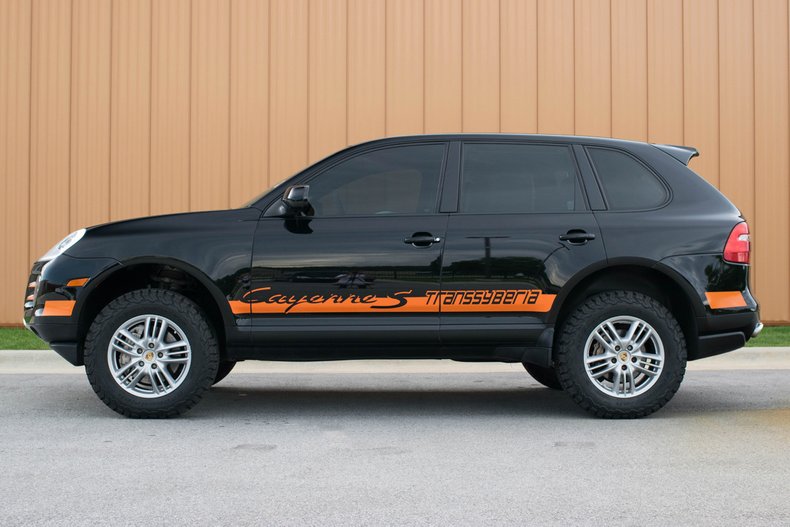 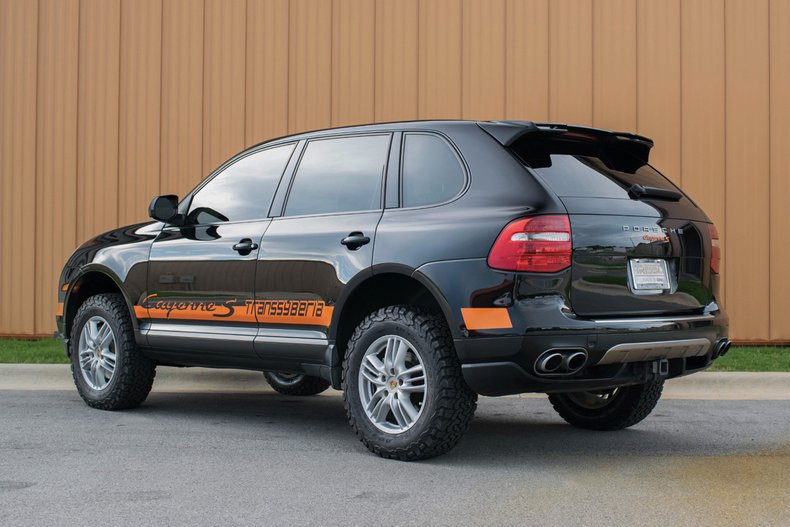 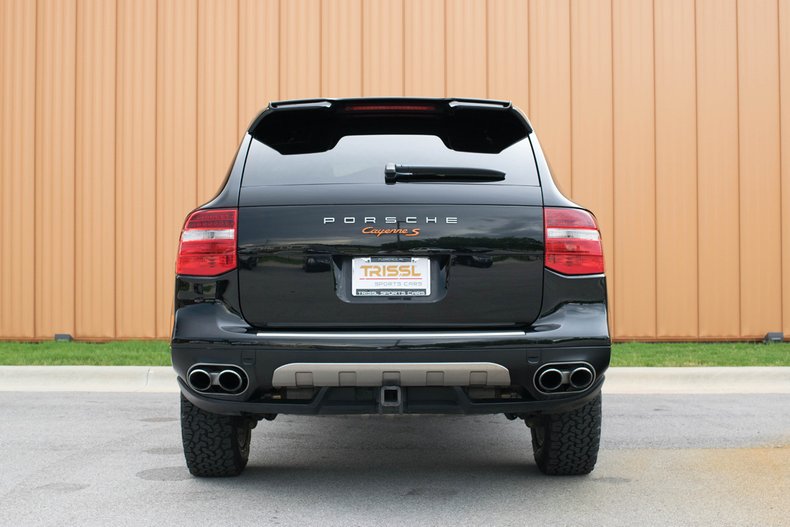 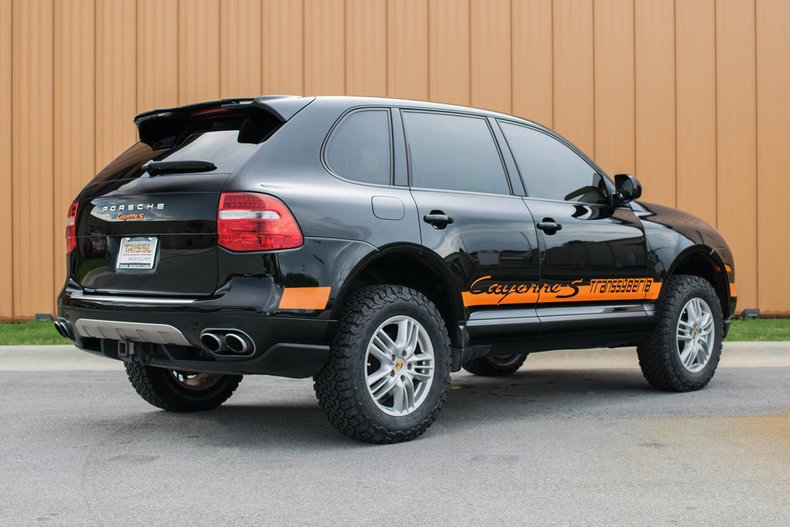 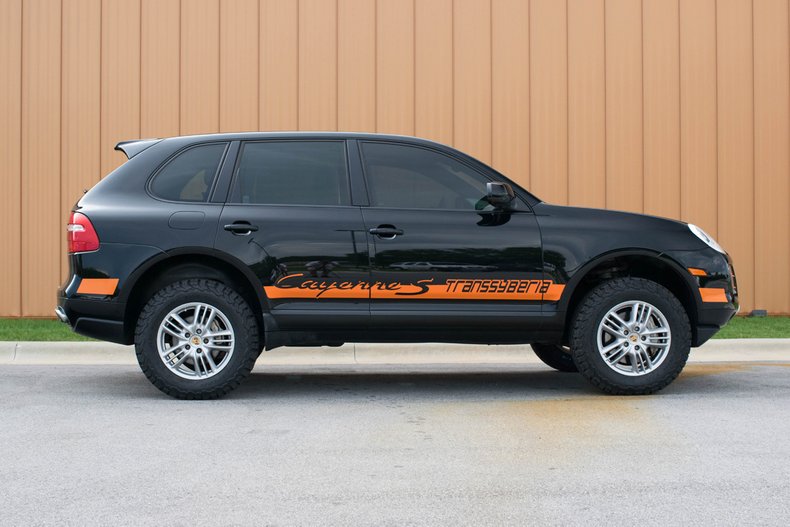 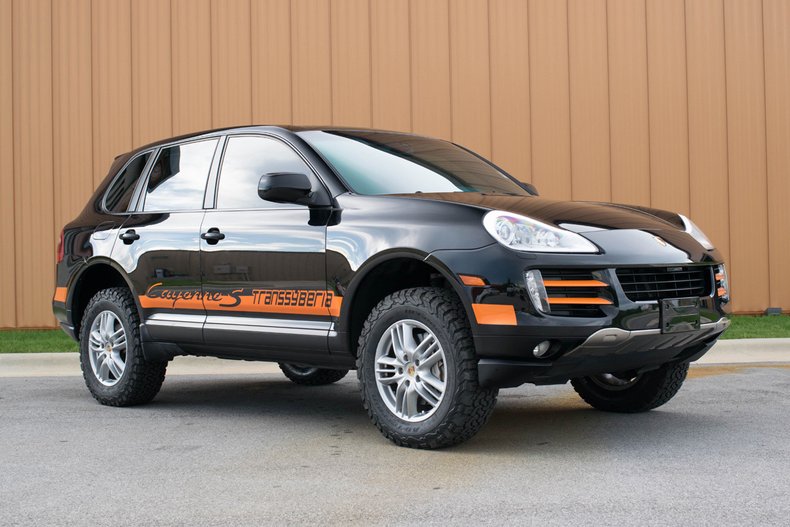 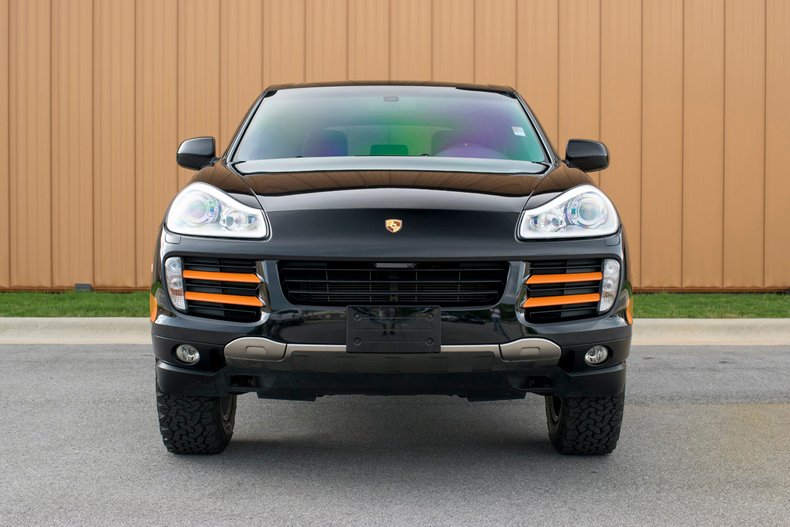 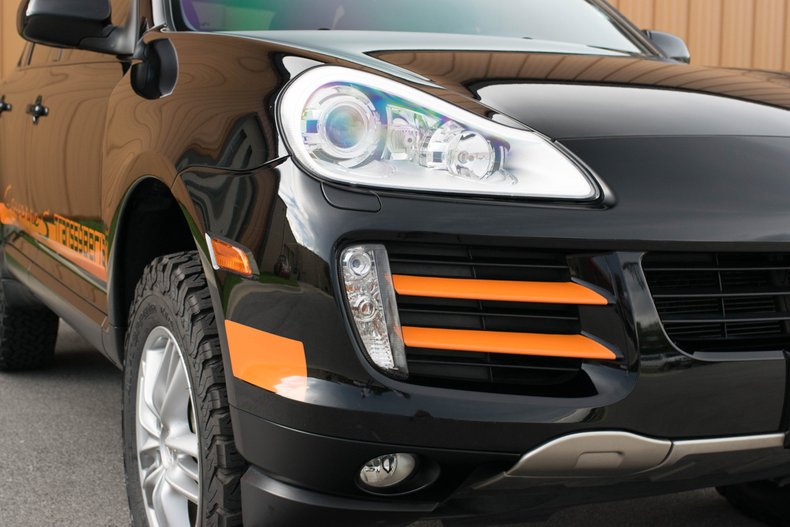 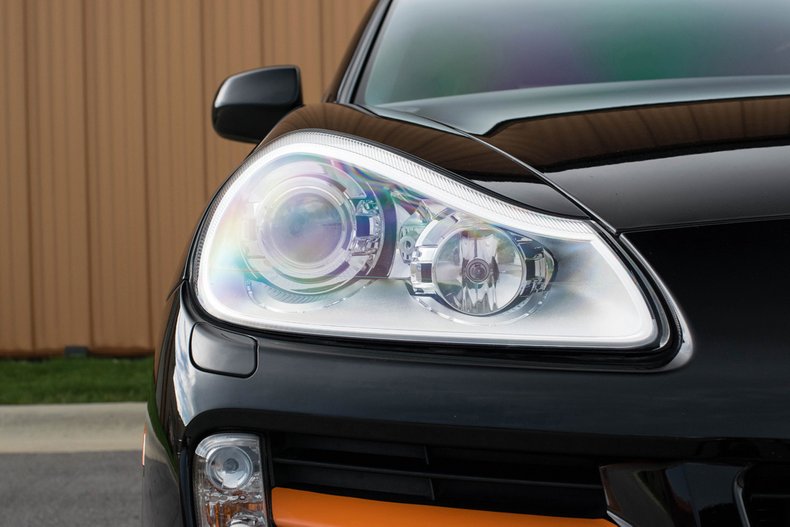 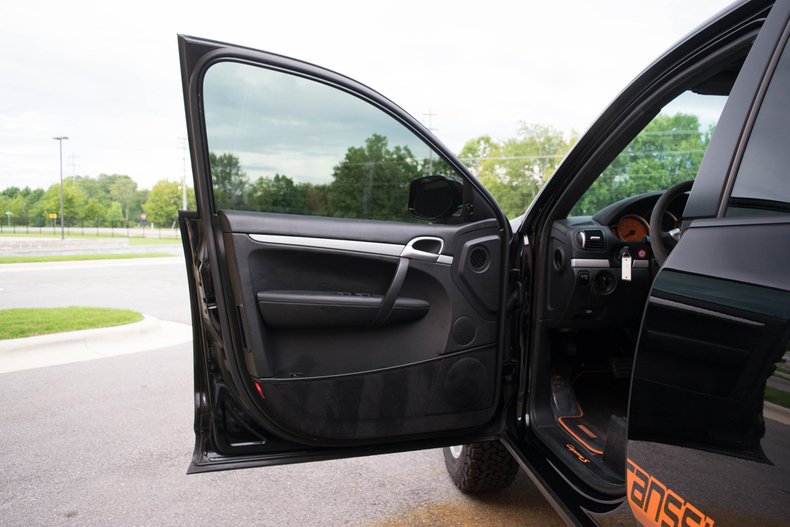 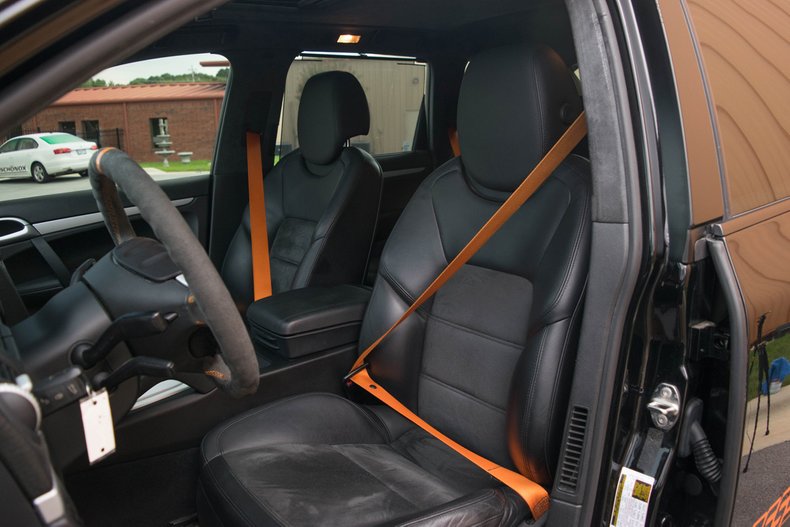 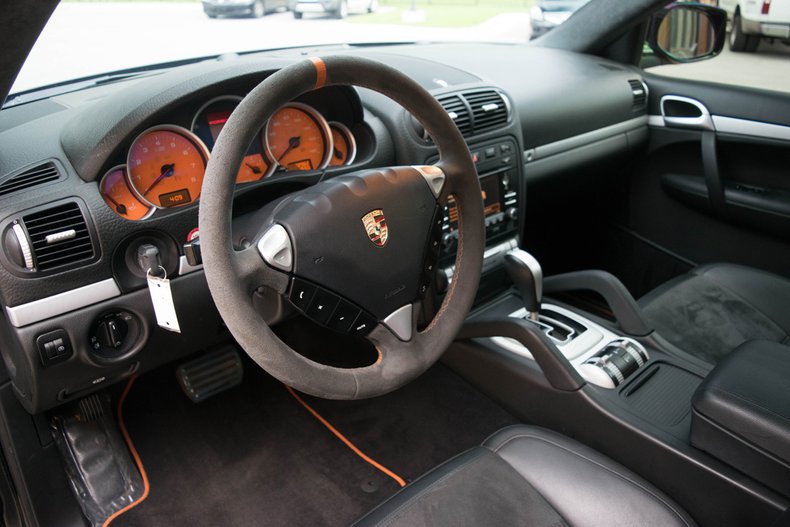 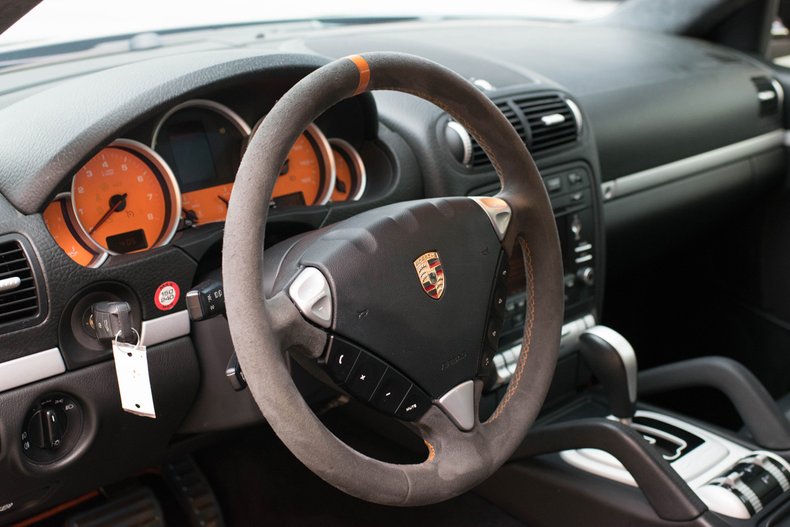 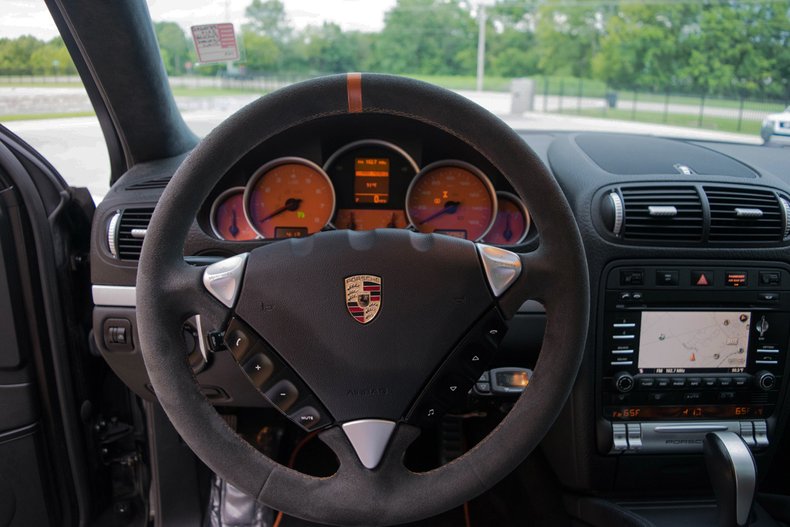 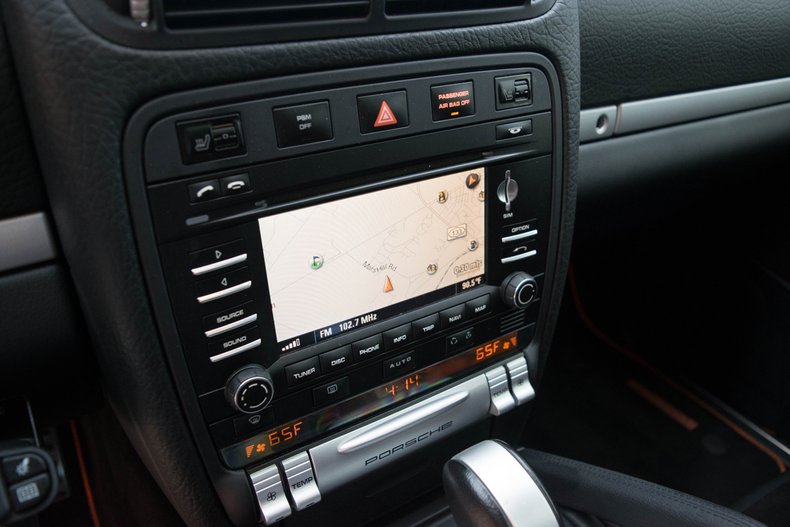 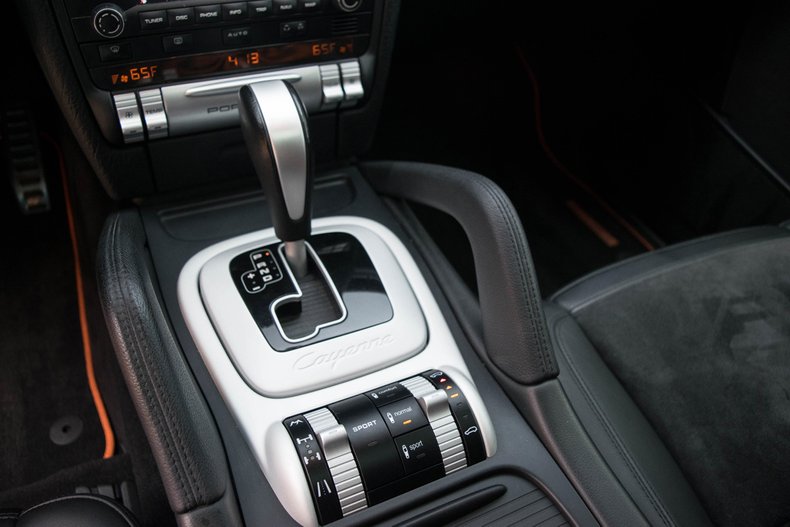 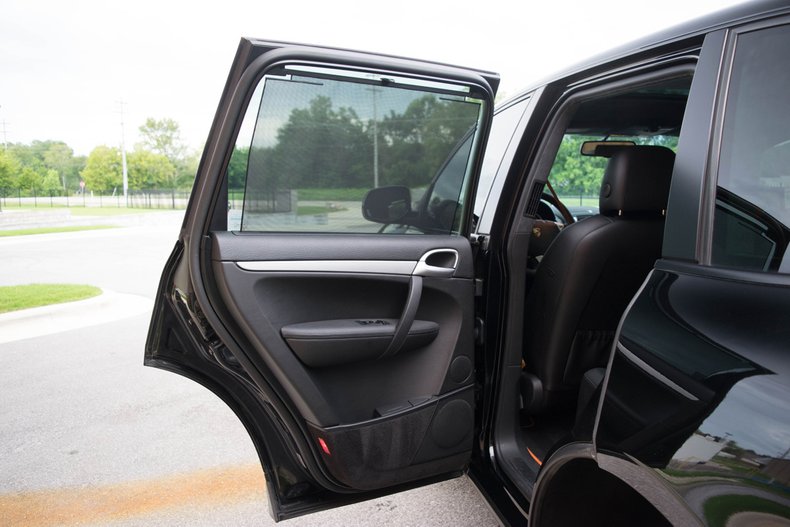 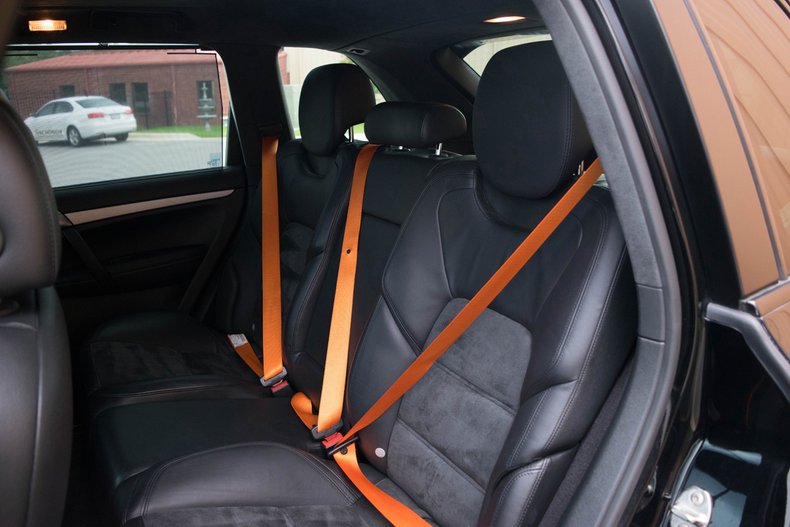 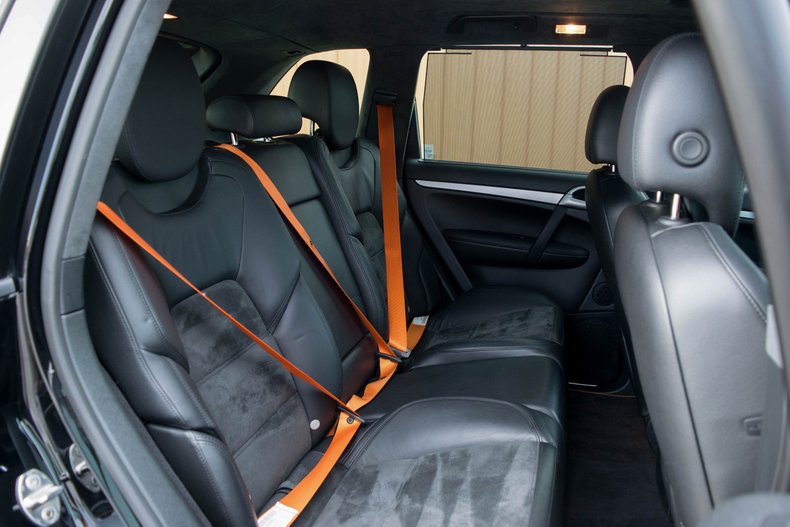 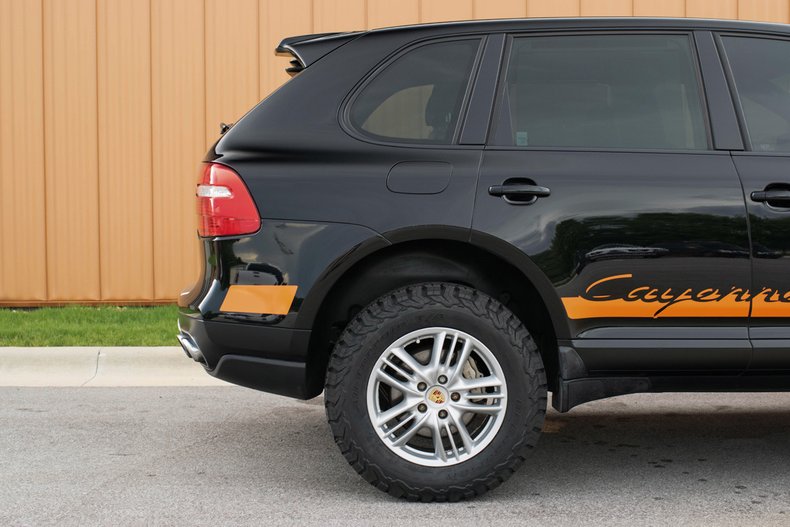 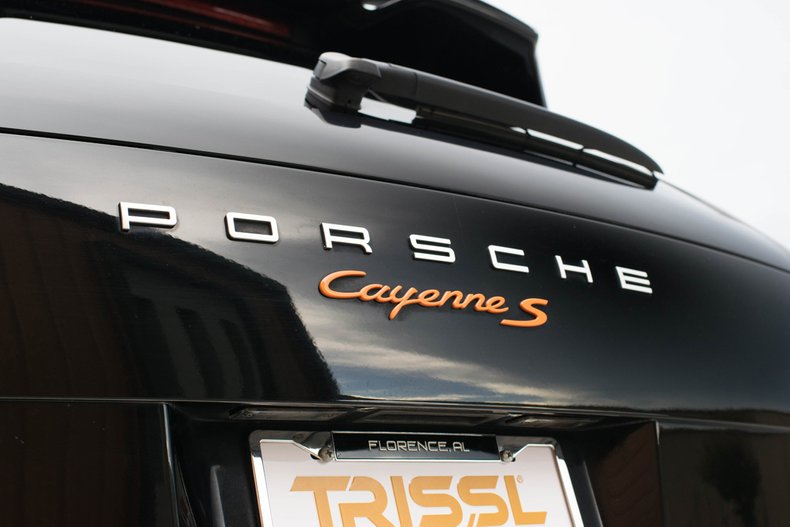 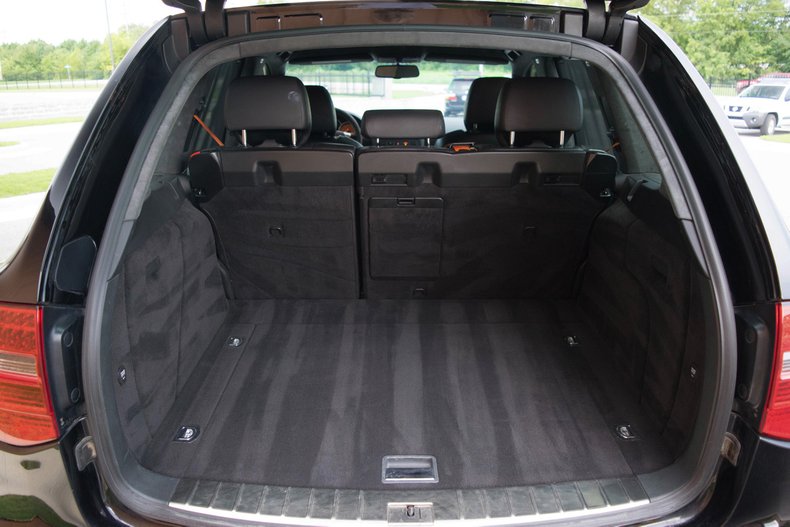 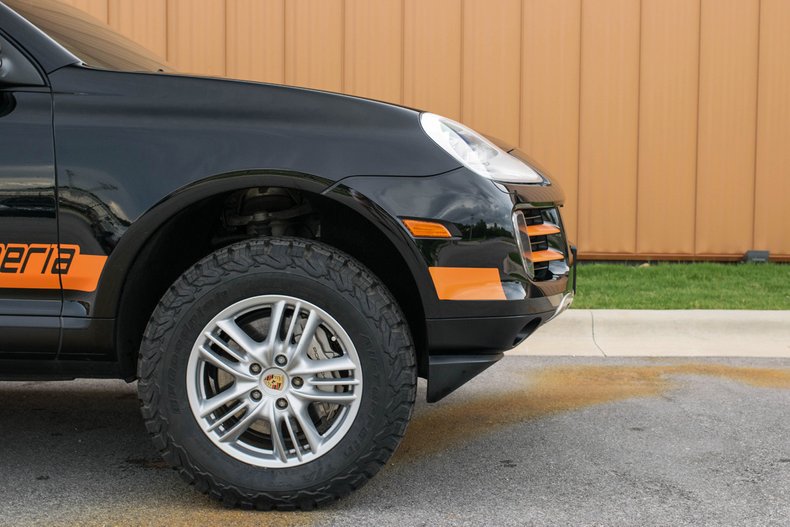 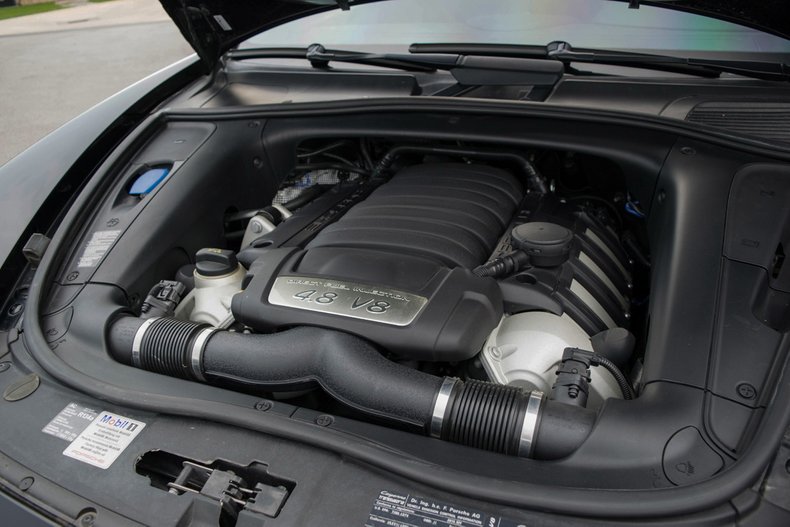 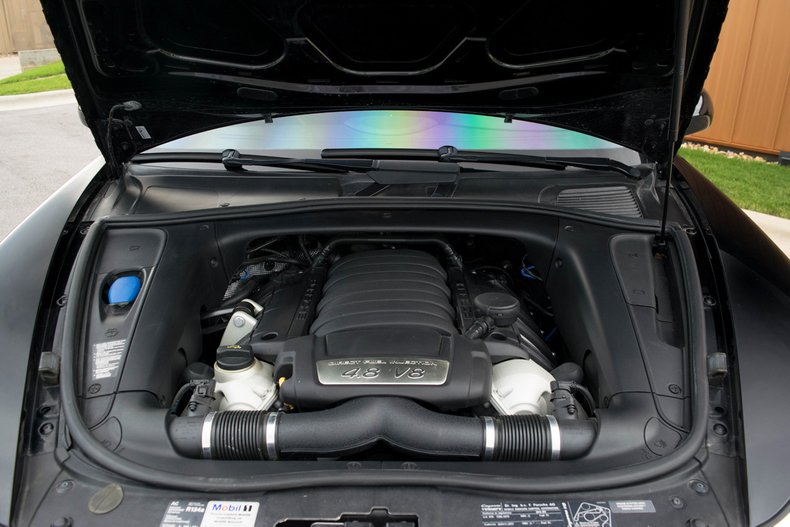 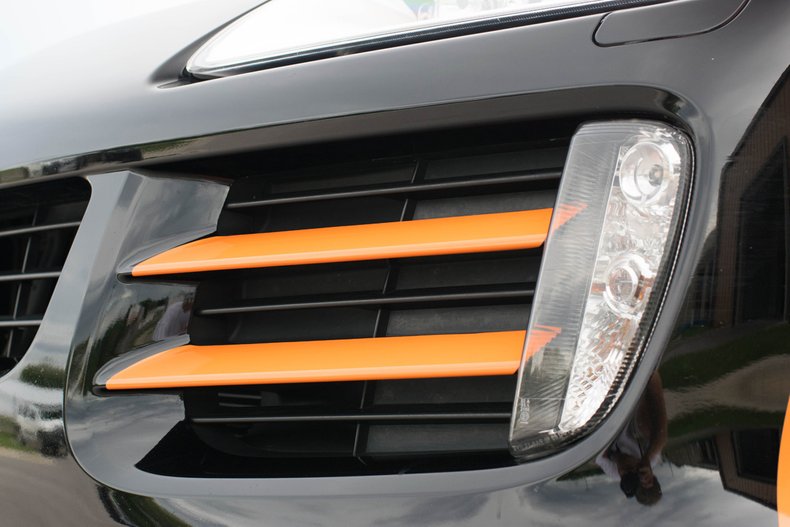 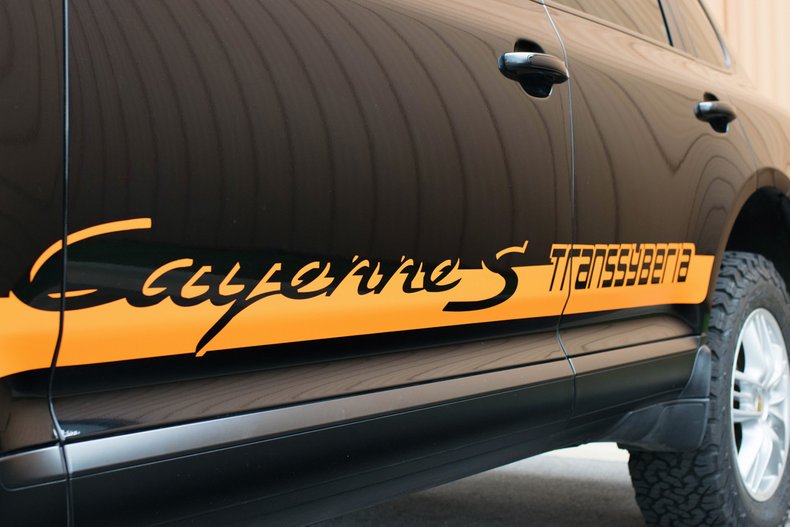 The TransSyberia Rally was known as the toughest race in the world and ran for three consecutive years, 2007-2009. The 4,347-mile route traveled the Ural Mountains, through the sub-arctic forests of Siberia, up the peaks of the Altai Mountains and continued across the barren Mongolian plains, on through the Gobi Desert. Intrigued by the grueling nature of the race, Porsche Cars North America decided that they would compete in the each Rally. Porsche placed first in each of the annual TransSyberia Rallies.

To honor their victories, Porsche took the wraps off a unique model they had been developing in Weissach, Germany, the Cayenne TransSyberia. Fitted with air suspension and Porsche's Active Suspension Management (PASM) that adjusts the shock absorbers for a variety of terrain, the TransSyberia entered the market with Rally like advances. It touted a permanent, AWD system that sends sixty-two percent of the torque rearward. BF Goodrich 265/65 R18 tires elevate the Cayenne to withstand varying terrain elevations. A 4.8L V-8 with 405 bhp paired with a six-speed Tiptronic delivered a low 4.11: 1 final drive ratio. Standard front and rear skid plates, made of stainless steel, protect the Cayenne's underbody.  An off-road package was available which included a variable locking rear differential, rock rails, a reinforced engine-bay guard and additional protection for the fuel tank and rear axle. For those looking to enhance the rugged, off-road aesthetics, graphic decals and roof lights were an option on models not equipped with a moonroof.

Feel free to call or text any questions 256.702.5185 or email: edarby@trisslsportscars.com