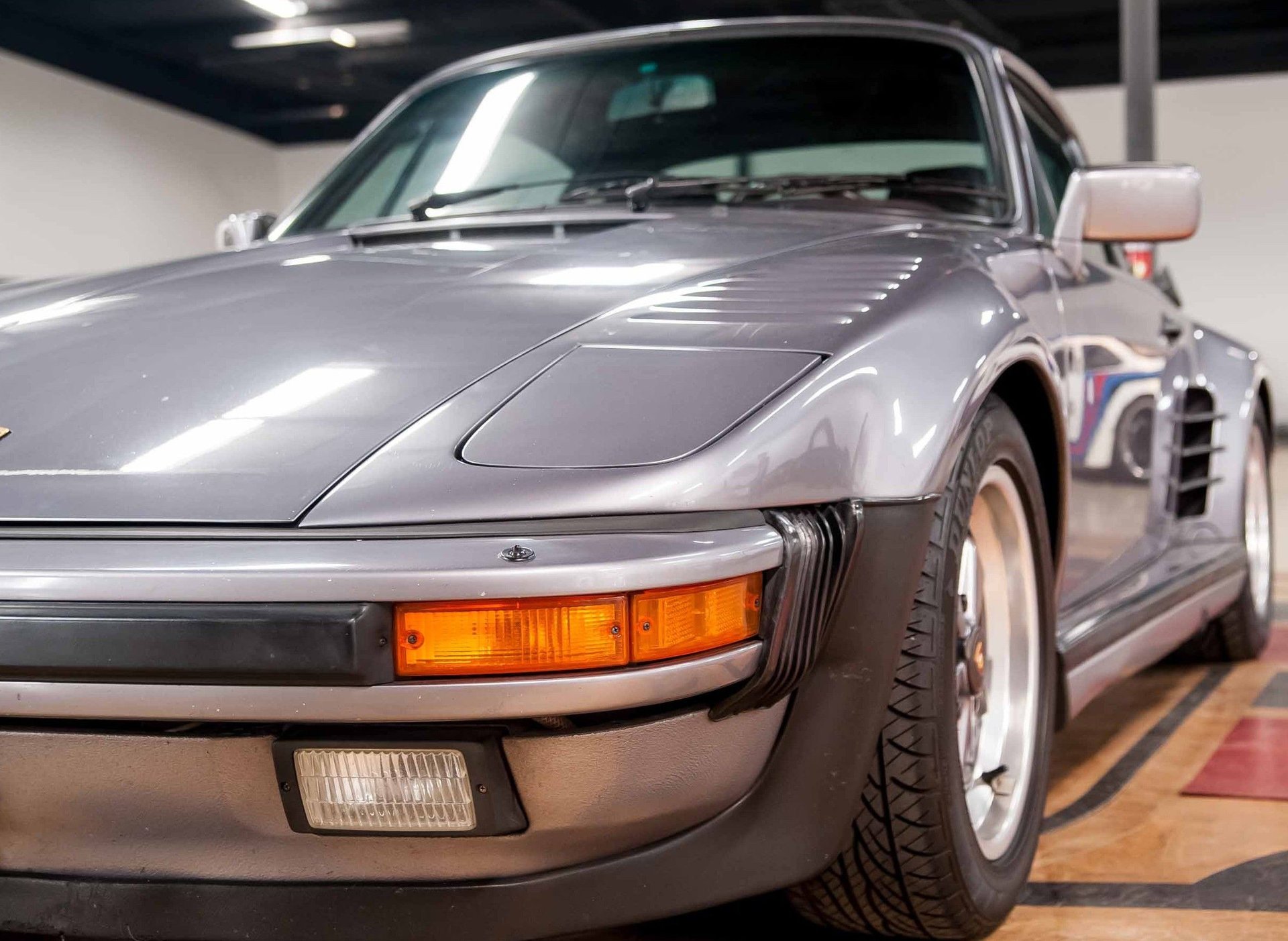 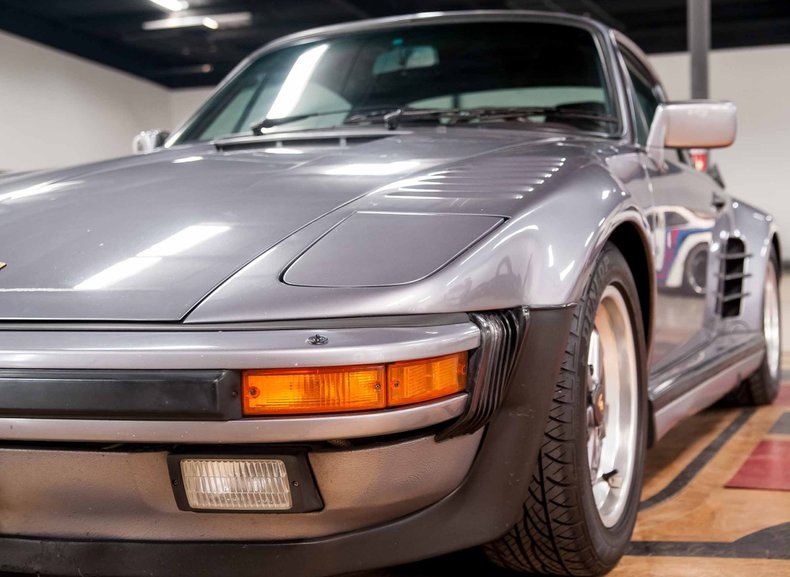 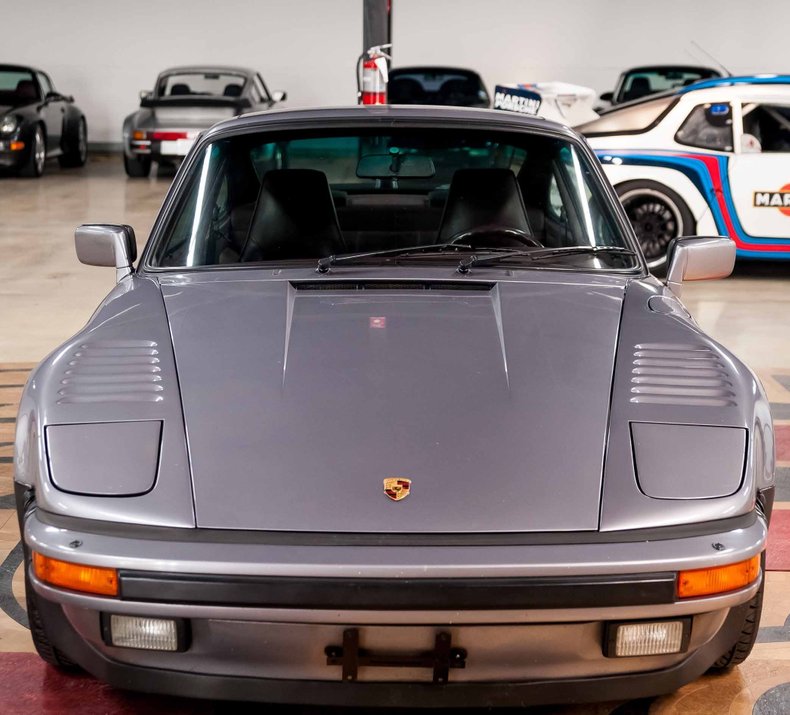 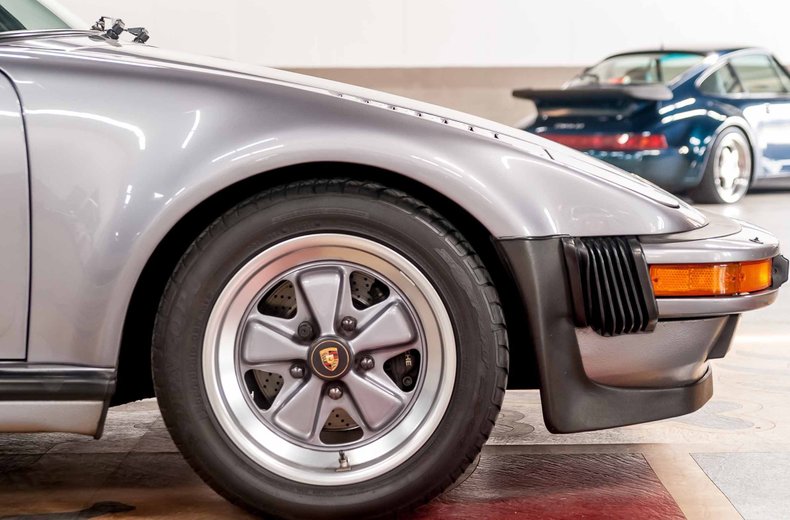 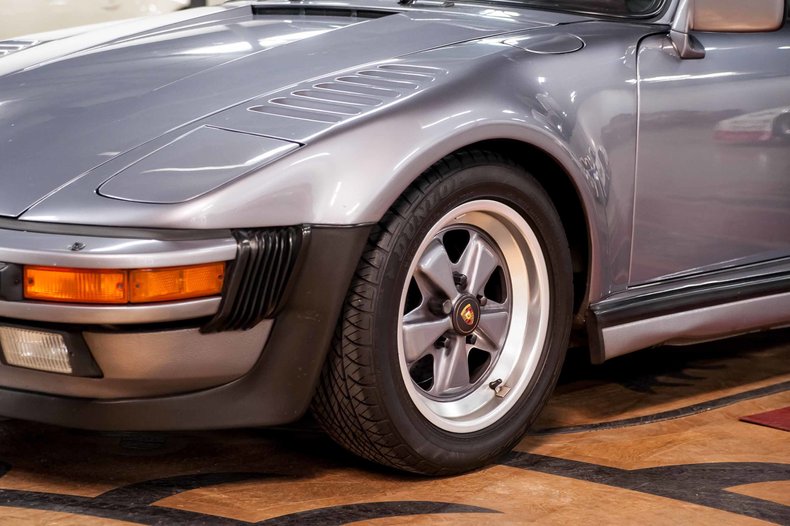 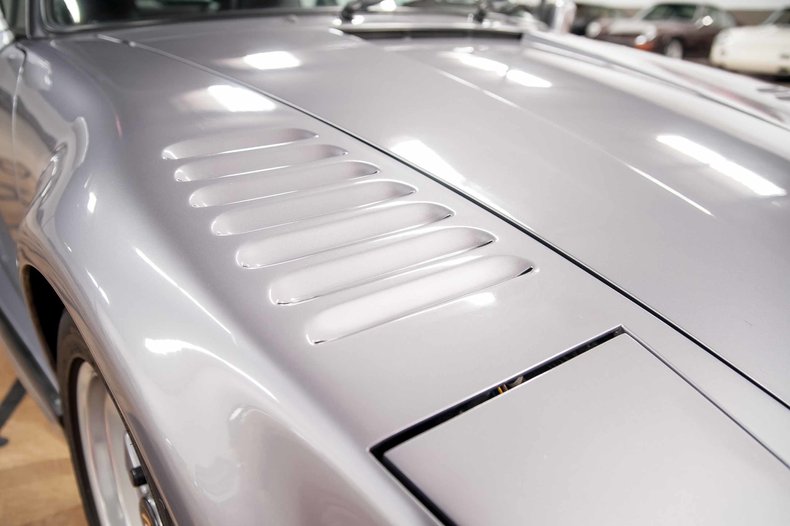 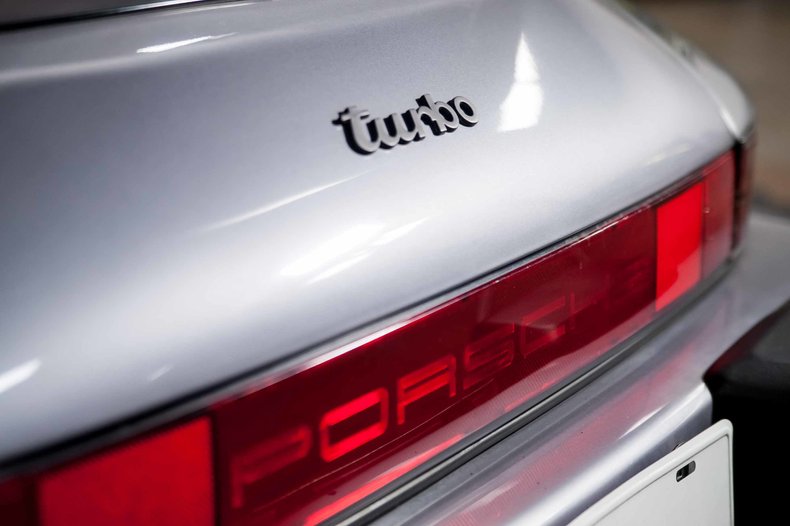 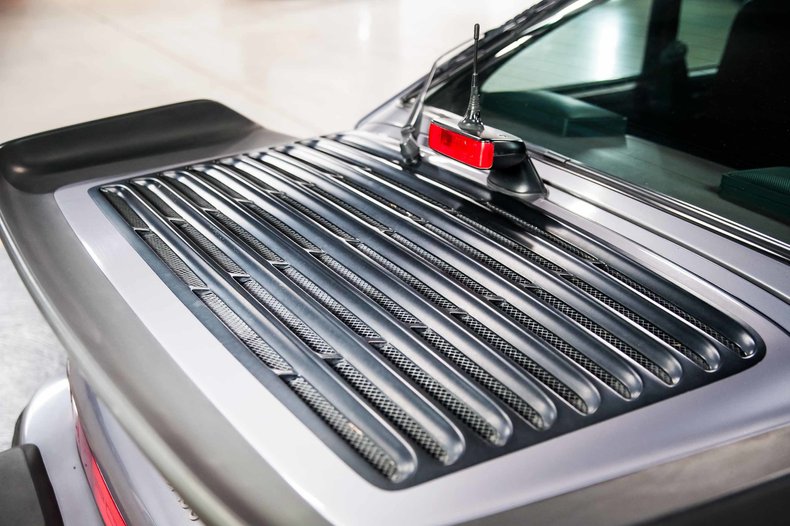 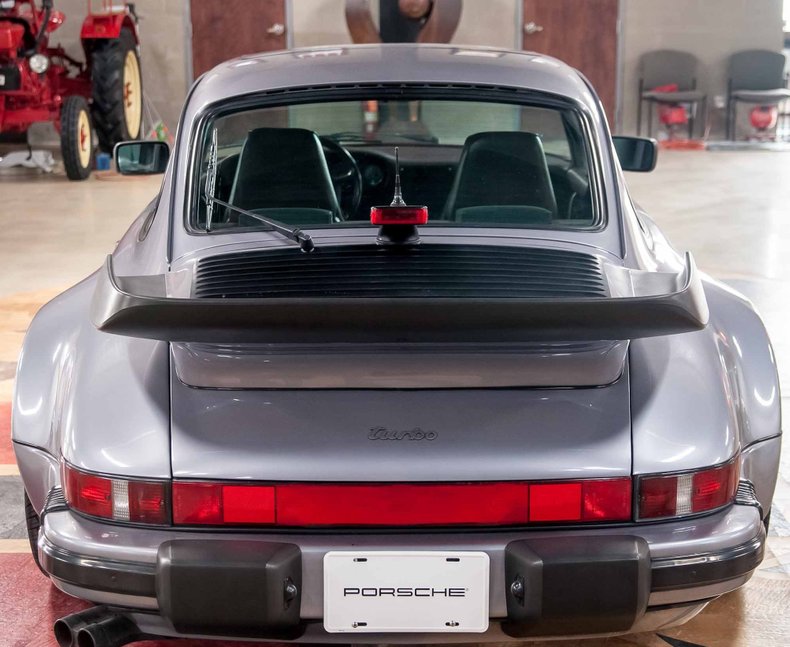 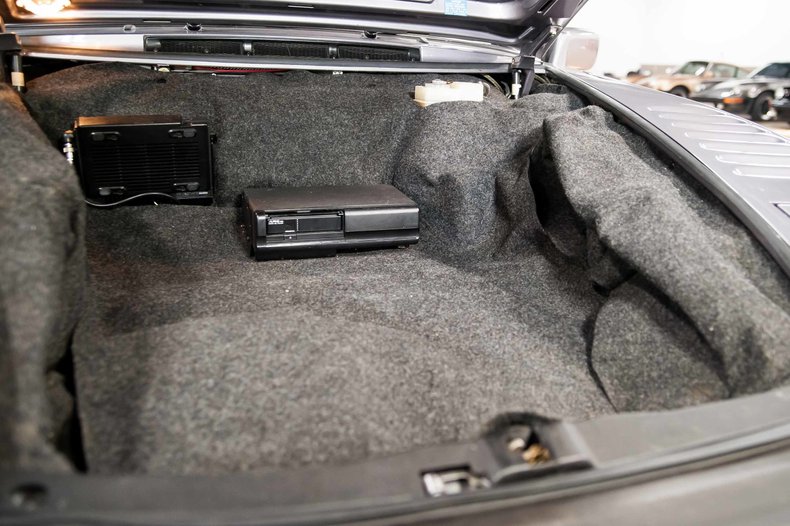 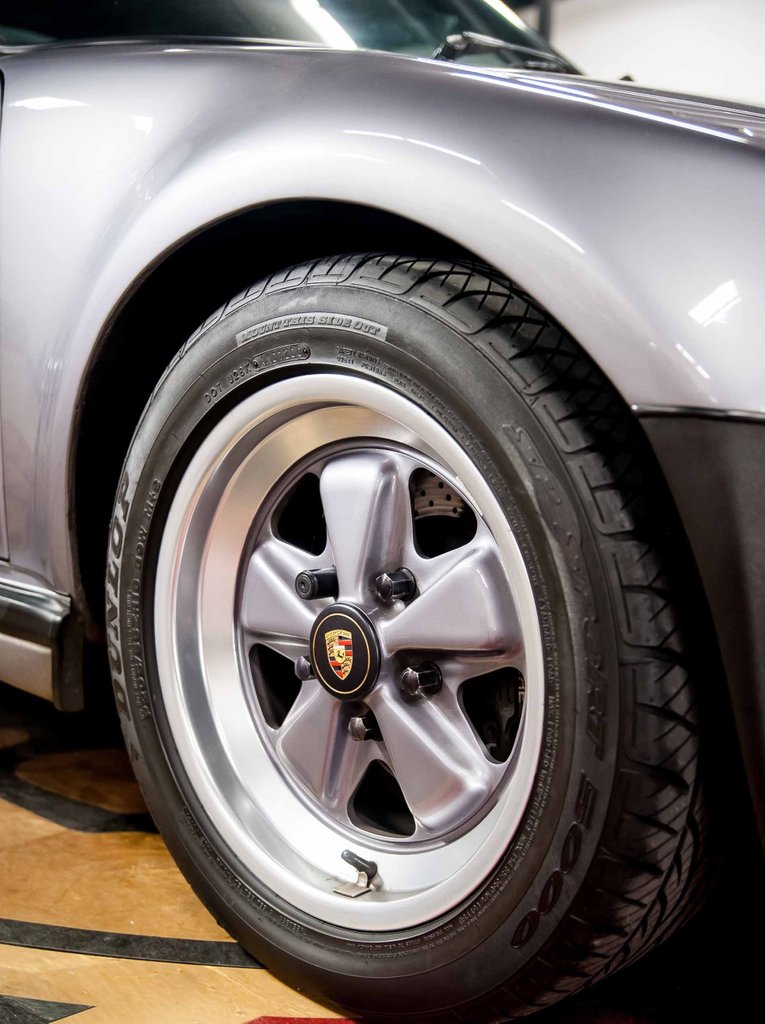 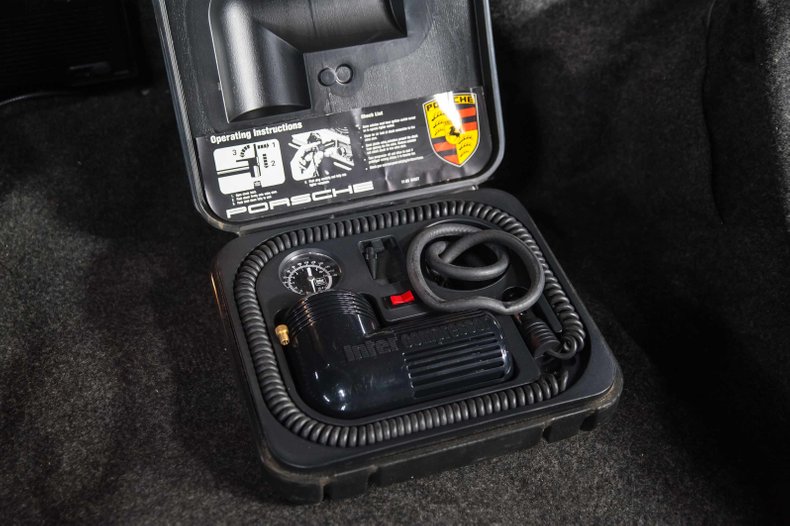 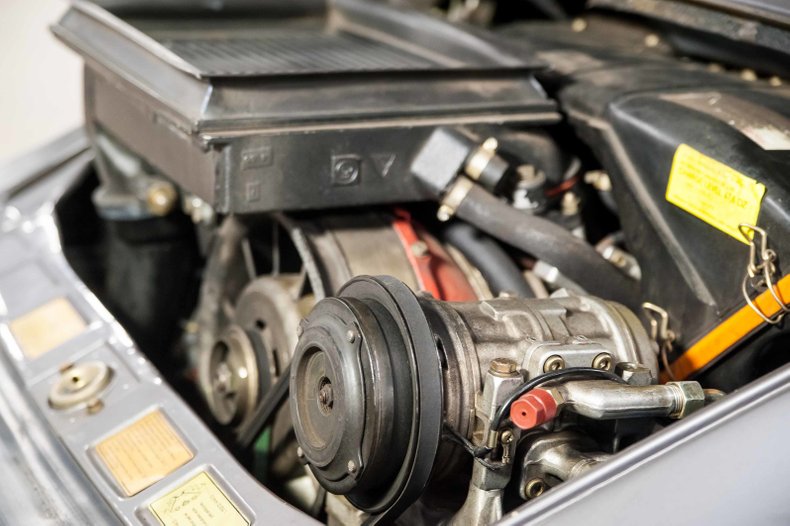 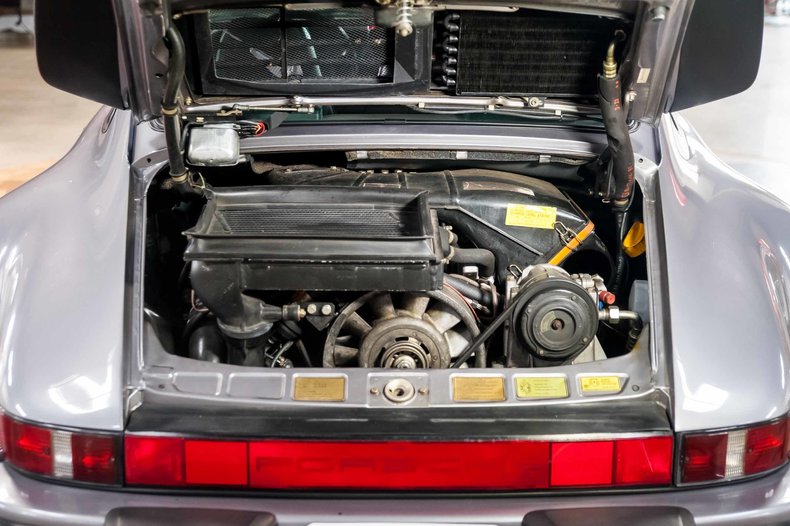 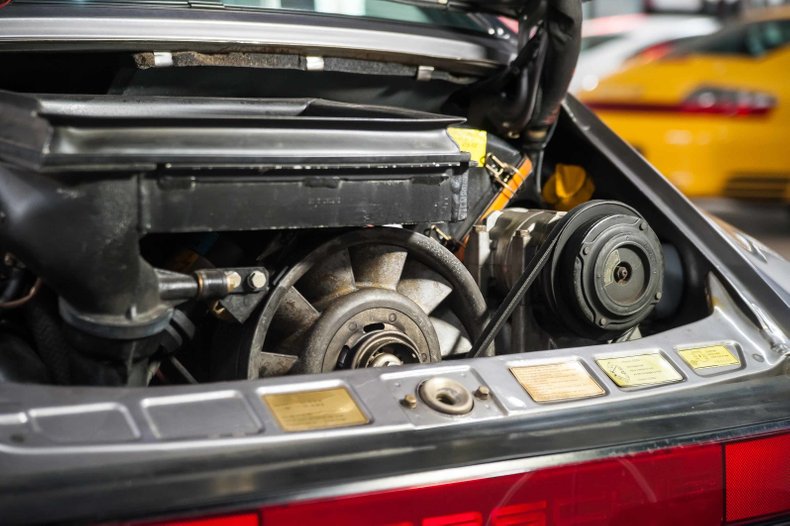 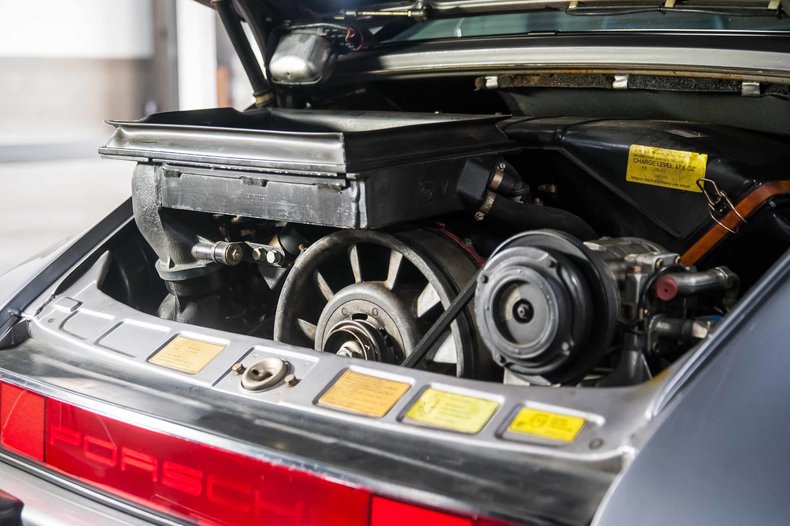 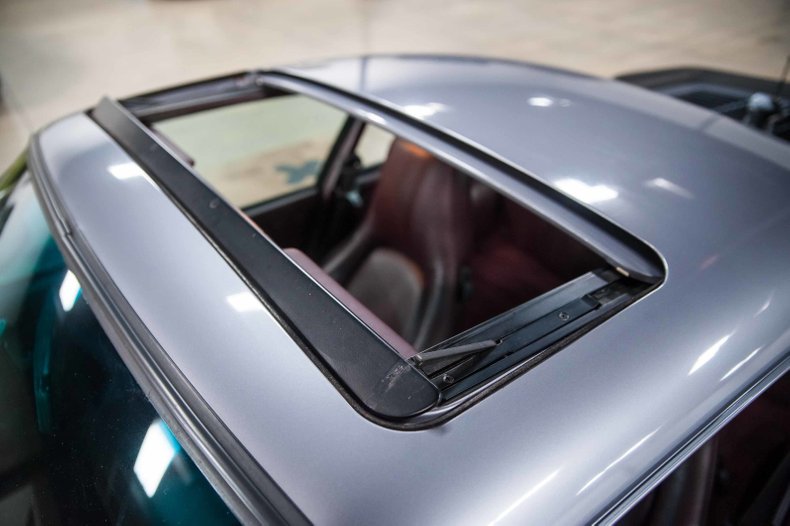 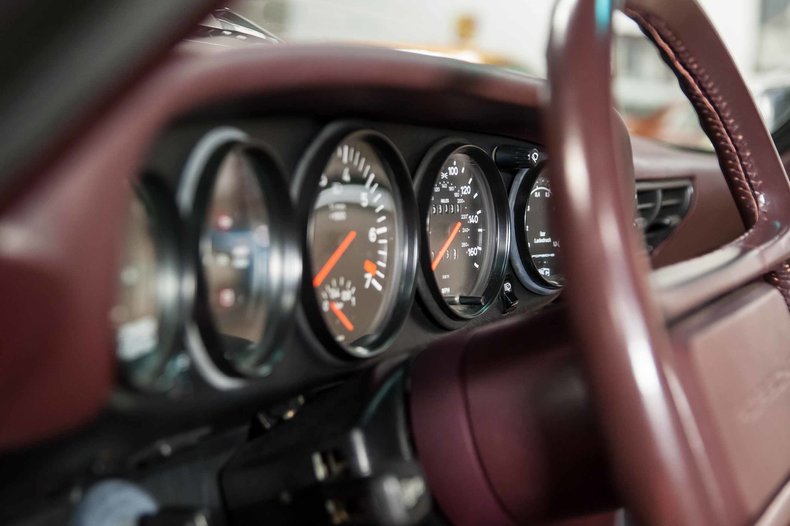 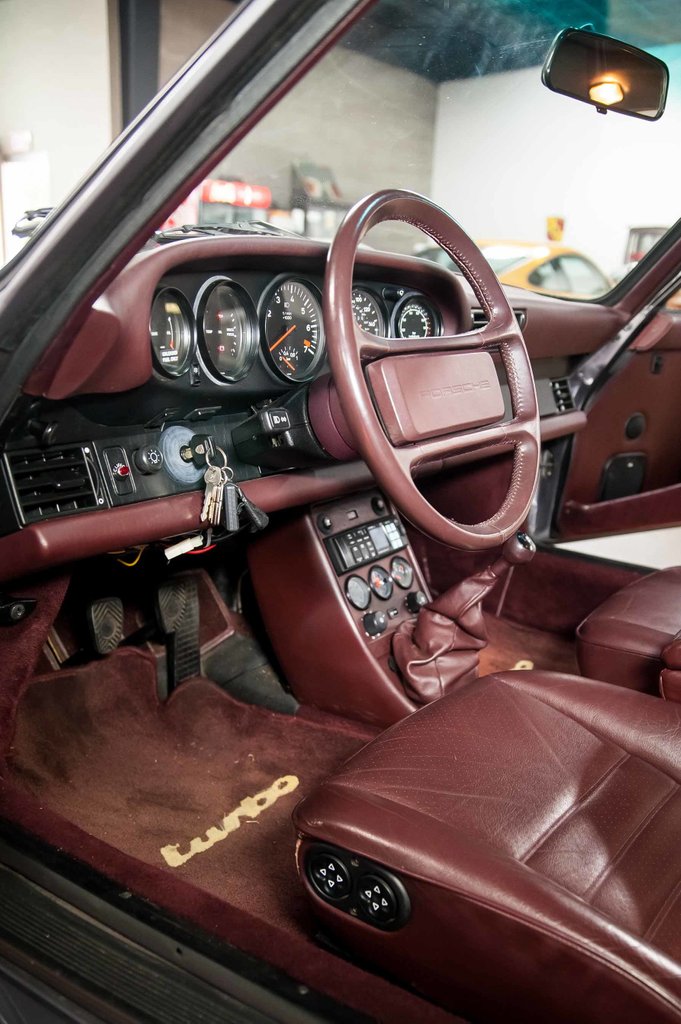 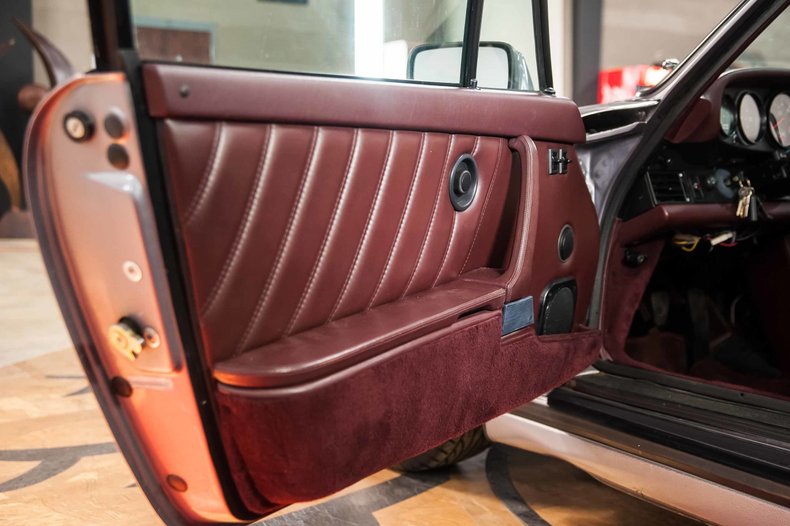 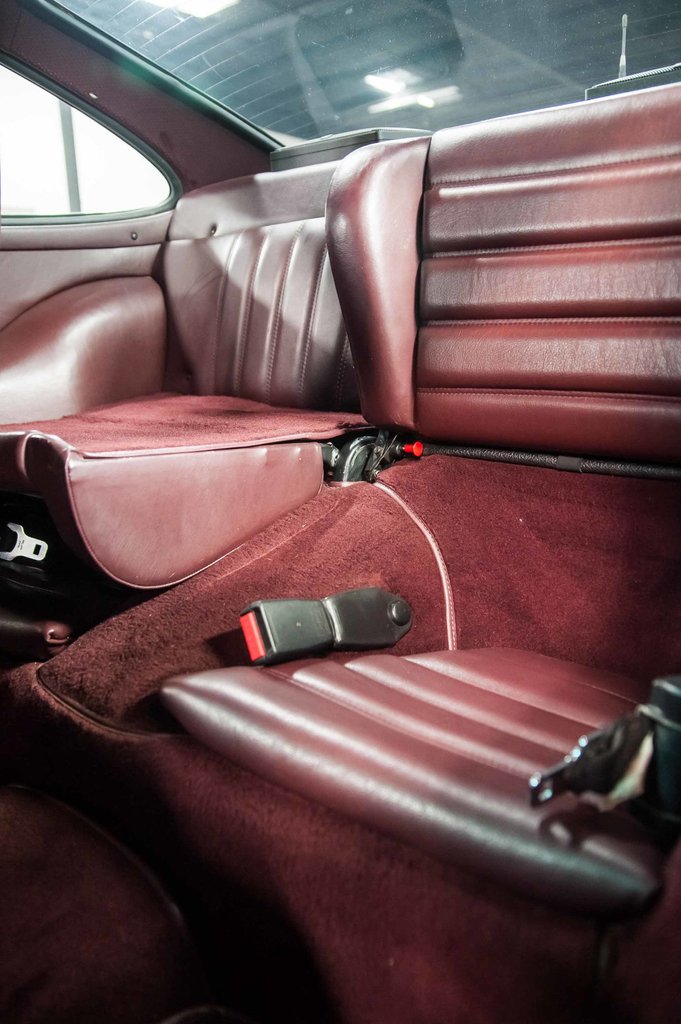 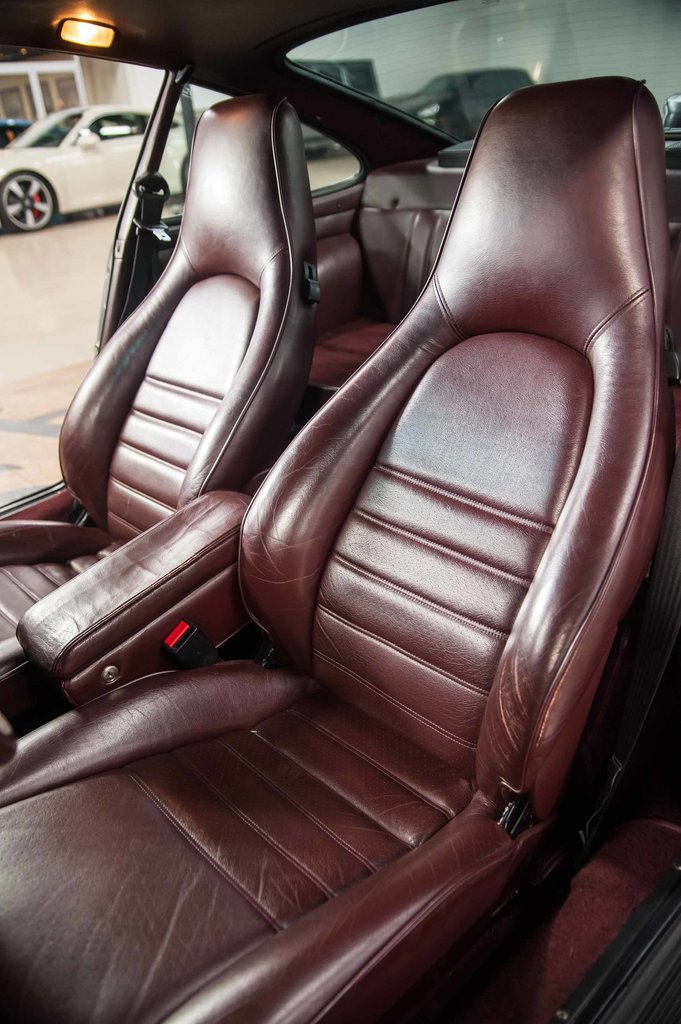 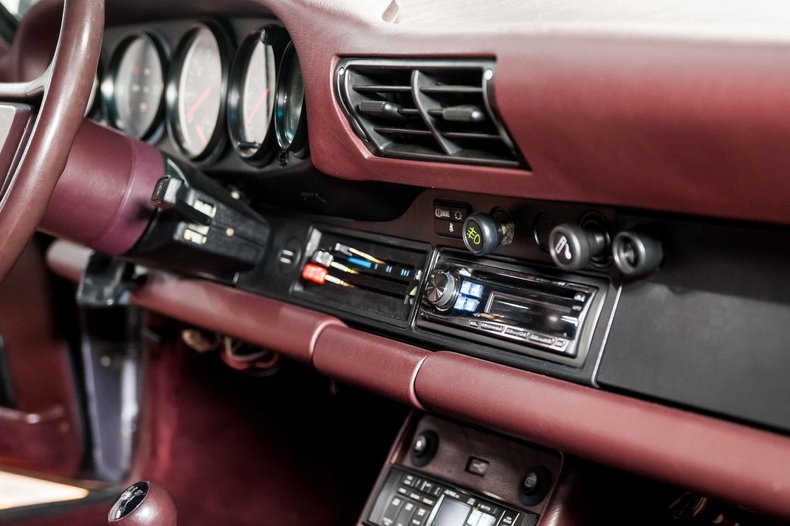 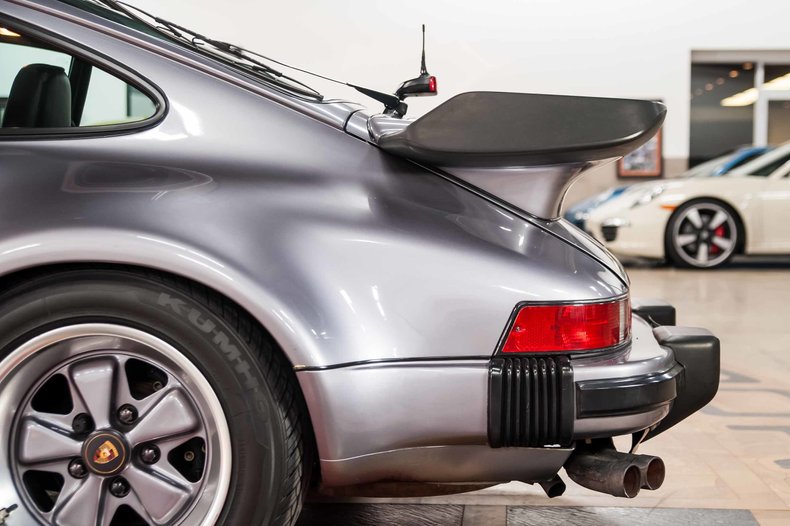 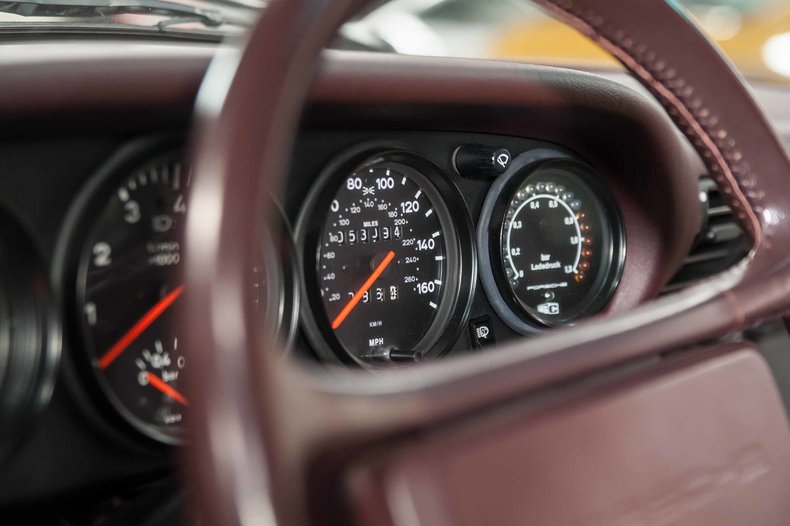 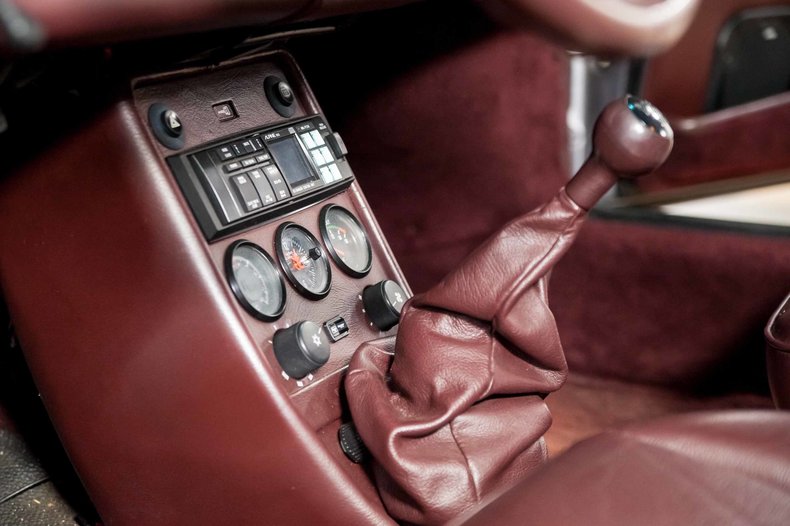 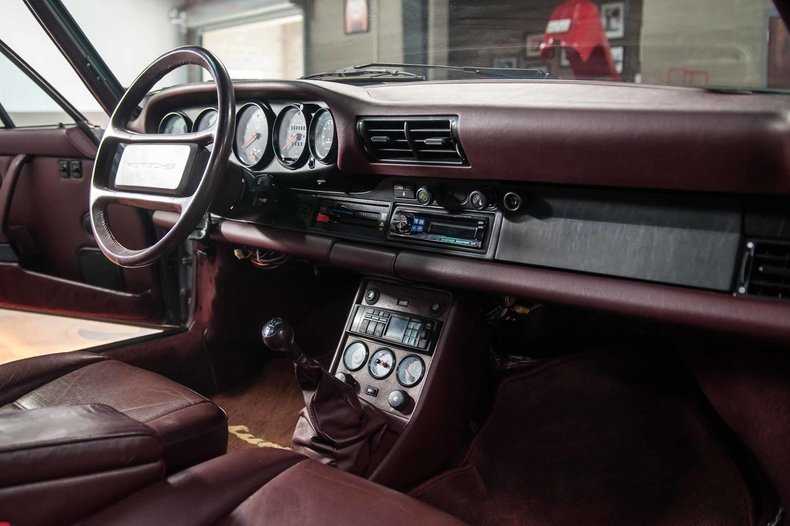 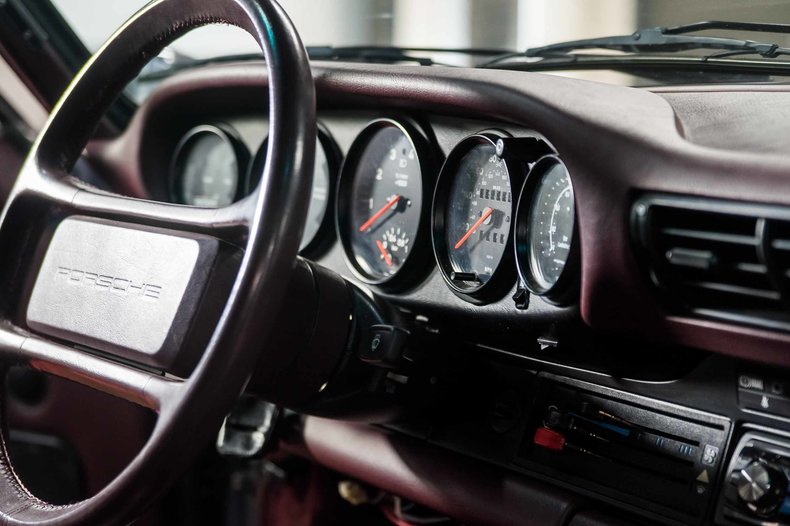 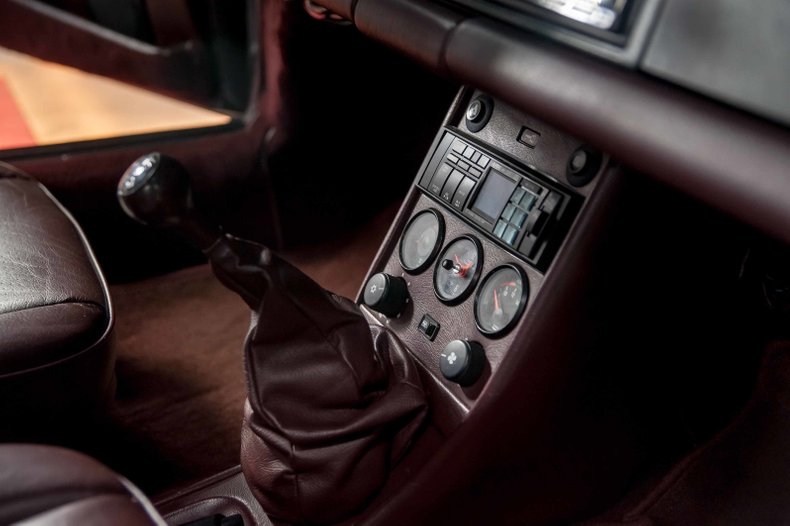 This is a Very Rare Car.

Here today we have a very special Porsche. This 1987 Porsche 930 Turbo Factory slant nose was built by Porsche for the sole purpose to use it as a Media car. Was used for the International Auto Shows and Expo's. As well featured in Porsche and Auto magazines in 1987. Built in the Porsche Exclusive division and was spared no expense. The window Stickers and Yes I said Stickers. Because this car had 2 window stickers. One was for the sum of $ 105,086 and The other was $101,043 Porsche decided to lower the MSRP when it was sold to the customer. We have the original sticker and letters from Porsche.

The car was used in the Atlanta international Auto Show, New York International Auto Show, Indianapolis Auto Expo. Featured in Both Porsche Connection Magazine and Automobile magazine. We have the Original Auto Magazine. Also comes with a letter From Porsche signed and dated in 1987. Copy of the Factory MSO Title. Along with Clean FL title.